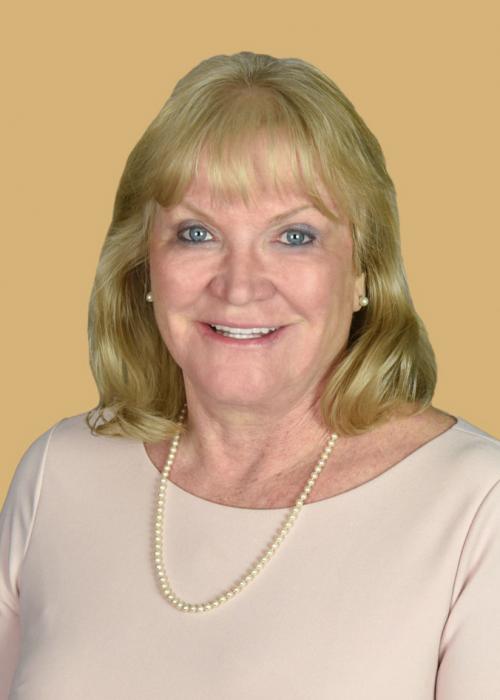 Dr. Tooke-Rawlins has received many awards for her academic career including: 2003 Distinguished Service Alumni Award from the Kirksville College of Osteopathic Medicine; the 2008 Northrup Educator of the Year Award (a national award by the osteopathic students), the 2008 Outstanding Faculty Leadership Award by the American Medical Women’s Association, the 2009 Service to the International Community Award by the Medical Society of Virginia, the 2008 VA. Rural Health Association’s Charles Crowder Rural Health Award, the 2009 Local Legends Award by the AMWA displayed by the National Library of Medicine of the Smithsonian, the 2012 National Minority Access Role Model Award, the 2011 National Educator of the Year Award from the American Osteopathic Foundation, and the 2011 Mentor Hall of Fame by the American Osteopathic Association.  In 2016 she received the VCOM Honorary Alumni award from the VCOM Alumni Association.

Dr. Tooke-Rawlins has served on many Boards and Committees including: Chair of the AACOM National Conference in 2009, Chair of the ACOFP Committee for Public Health 2011-2013,  and as a member of the ACOFP Women’s Health Committee 2010-2014.  Past appointments include: Northeast Osteopathic Medical Education Network Board/AHEC Board, Missouri State Drug Utilization and Review Committee, Professional Education Committee of the Mo. American Cancer Society, State Drug Task Force for Southeast Missouri on Narcotics and Dangerous Drugs, President of the Missouri Chapter of the Kirksville Osteopathic Alumni Association, the 2004 and 2007 Committees for the Virginia State Rural Health Plan, and has served on the Board of the Graduate Medical Education Consortium of VA., and the Board of the VA. Telemedicine Network.

Under Dr. Tooke-Rawlins leadership the college and branch campuses have become well known for their mission of “educating globally minded, community focused physicians for rural and medically underserved areas.”  The college is known for the community-based Appalachian service and the Global Health opportunities for the VCOM students. VCOM operates international medical clinics in the Dominican Republic, Honduras, and El Salvador.  The College also boasts excellent outcomes in board performance, residency placement, graduates entering primary care (>66% over past 10 years), 65% of graduates practicing in the Appalachian target region, and in keeping VCOM tuition in the sixth lowest of all private medical schools.  Dr. Tooke-Rawlins is best known as a champion for rural health and care for medically underserved populations and focusing much of her career on the interests of Osteopathic Medical Education, Rural Medicine, Health Care Disparities, and Global Health.

Dr. Rawlins serves on the Board of Governors of the American Association of Colleges of Osteopathic Medicine (1999-2008) and is the 2009 Chair for the National Conference. Dr. Rawlins Chairs the Committee for Public Health for ACOFP and is a member of the Women’s Health Committee and the Outreach Committee for ACOFP. Dr. Tooke-Rawlins also serves on the Virginia Telemedicine Network, the Healthcare Workforce Committee, and participated in the development of the Virginia State Rural Health Plan.

Dr. Rawlins received many national and state awards for education and service including: the Northup Educator of the Year award from the National Student Osteopathic Medical Association in 2004, the Charles Crowder Rural Health Award in 2006, the Local Legends Award from the American Medical Women’s Association displayed bu the National Library of Medicine in 2007, the International Service Award from the Medical Society of Virginia in 2007, the Mentor Hall of Fame Award by the AOA in 2007, the Distinguished Alumni Award by KCOM in 2001, the Outstanding Leadership award by the AMWA and National Organization of Women Physicians Association student chapters in 2006, and the KOAA/KCOM Education Program Award in 2001.  Dr. Rawlins has also served as a Medical Monitor for the Texas Armor and Engineer Board, Reconnaissance Squad Operations Test Research for M.O.P. 4 gear in Fort Knox, Kentucky, where she was awarded a certificate for professional excellence in 1986.

Dr. Rawlins has special interests in Rural Health/Rural Medicine, Health Care Disparities, and Global Health. Dr. Rawlins has focused much of her career and research in that arena.  Dr. Rawlins assures the VCOM International Medical Missions which provide year round primary care clinics in Honduras, El Salvador, and the Dominican Republic.  Dr. Rawlins attends medical missions with medical students at each site annually, most often providing these trips 3 to 4 times per year.  Dr. Rawlins personally accompanied students in a 21 day relief effort immediately following Hurricane Katrina, in a Tornado clean-up and medical outreach in Suffolk Va. In 2007, for a rural Missouri flood relief efforts in 2007, and for the Honduran flood relief in 2008.  Dr. Rawlins also oversaw the VCOM Hispanic club outreach to the Hispanic communities in Roanoke, and to a regular remote medical outreach in Appalachia.  Dr. Rawlins has for many years served the uninsured and medically underserved with time committed to community service dating back to providing free prenatal care in the Stoddard County and New Madrid County Free Prenatal Clinics from 1981-1986 and later at the Clark and Adair Counties Free Prenatal Clinics from 1990-1994.

Dr. Tooke-Rawlins sat on the Osteopathic Post Graduate Training Institute of the Kirksville Governing Board and was a member of the Interim Planning Board of Governors for the Northeast Osteopathic Medical Education Network. Past positions held were Advisory Board for the Physician Assistant Program at Grand Valley College in Grand Rapids, Michigan, Missouri State Drug Utilization and Review Committee, Professional Education and Nominating Committee of the Missouri Chapter of the American Cancer Society, State Drug Task Force for Southeast Missouri on Narcotics and Dangerous Drugs, President of the Missouri Chapter of the Kirksville Osteopathic Alumni Association, Chief of Staff at Scotland County Hospital, Convention Committee for the Missouri Osteopathic Association Convention, Member of the Task Force on Rural Health Education.