Brian A Dickens, DO, FACOFP 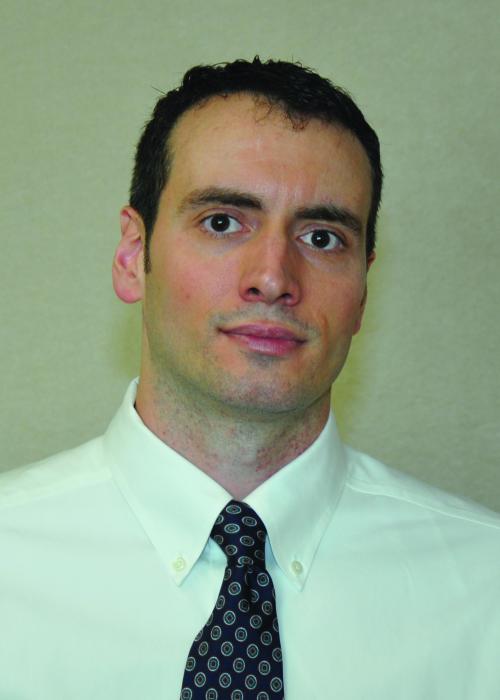 Brian Dickens, DO received his BS degree in Biology from Marshall University in Huntington, WV, then attended the West Virginia School of Osteopathic Medicine in Lewisburg, WV, graduating in 2005. He completed an Osteopathic Internship at Samaritan Medical Center in Watertown, NY in 2006 and Family Medicine Residency at the Carilion Clinic in Roanoke, VA in 2008. From 2008 to 2009, he worked as a family practice physician at Group Health Permanente in Olympia, WA, returning to Roanoke, VA in 2009 for the same position with the Carilion Clinic until March 2014 when he joined the staff at VCOM.

Dr. Dickens has published two books, "Your Health, an Owner's Manual" in 2011 and "Habits for a Healthy Life" in 2013, and is a Certified Personal Trainer with the American Council on Exercise. He's participated in several international medical missionary trips and his clinical interests include international medicine, pediatric and adolescent medicine, medical genetics, and osteopathic manipulative medicine.