The best of advertising was honored Saturday, March 7, 2020, at the Western Virginia American Advertising Awards Gala at Charter Hall in Roanoke, VA. This year’s gala theme was “Back to the Future of Advertising.” The 2020 competition had 134 professional entries from 27 agencies, firms, in-house creatives, and individuals.

The Edward Via College of Osteopathic Medicine (VCOM) walked away from the event with four Silver American Advertising Awards (often called ADDYs), the most the College has received in one year. The Marketing and Communications team received the following awards: 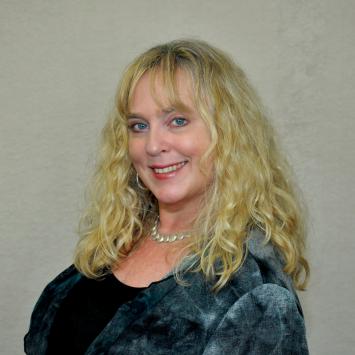 “We are grateful and honored to be among the winners of the prestigious American Advertising Awards, and it was amazing to receive four awards this year. I want to thank my entire communications team who produce amazing work. Congratulations to all the winners for their truly impressive entries.”