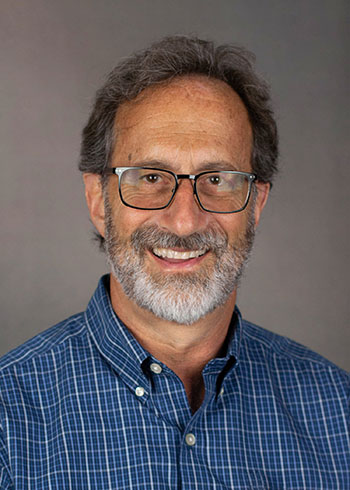 CHICAGO (JANUARY 3, 2019) – The American Osteopathic Foundation (AOF) is proud to announce the election of Martin S. Levine, DO, MPH, FACOPF dist., as the organization’s President of the Board of Directors for 2019 for a one-year term beginning January 1st.

Board certified in family medicine and osteopathic manipulative treatment, Dr. Levine is currently the Vice Provost for Graduate Medical Education at Edward Via Virginia College of Osteopathic Medicine (VCOM).

Previous positions include Clinical Dean and Professor of Family Medicine and Associate Dean for Educational Development at Touro College of Osteopathic Medicine in Harlem, New York. In addition, he was the founding Director of Medical Education in family medicine residency programs at two institutions, starting more than 160 residency positions at three different hospitals.

Dr. Levine has been a practicing family physician for more than 35 years in the Bayonne, New Jersey area. He regularly precepted third- and fourth-year medical students at both osteopathic and allopathic medical schools while training Family Medicine residents.

Rita Forden, CEO of the AOF, describes Dr. Levine as a “seasoned, hardworking physician who brings tested perspectives and inspiring new ideas to the table. The Foundation will benefit from his leadership, experience and compassion.”

“Being elected as President of the AOF Board of Directors is certainly among the highlights of my career,” says Dr. Levine. “The AOF’s strategic goals echo my own personal priorities, namely education, research, and community outreach. I’m excited to bring my passion for these important aims to an organization doing so much to advance them.”

Dr. Levine earned his DO degree from what is now A.T. Still University (ATSU) – Kirksville College of Osteopathic Medicine in 1980 and completed a Master’s in Public Health with an emphasis in Health Policy from ATSU in 2003. Dr. Levine completed his internship and residency training at Kennedy Memorial Hospital in Stratford, New Jersey, where he served as chief resident, and is the recipient of three honorary doctoral degrees.